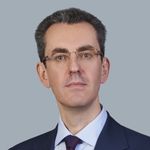 In ABT Auto Investments Ltd v Aapico Investment Pte Ltd and others [2022] EWHC 2839 (Comm), the High Court upheld a collateral-taker's enforcement of rights under a share charge to appropriate shares in a private company. This is the first case to consider the duty in Regulation 18 of the Financial Collateral Arrangements (No 2) Regulations 2003 ("FCARs") to ensure that a valuation of financial collateral is conducted in accordance with the terms of the relevant arrangement "and in any event in a commercially reasonable manner".

The dispute arose in relation to a joint venture between the parties. Aapico made two loans to the joint venture and in return ABT provided guarantees as well as a charge over its shareholding in the joint venture. After payment defaults, Aapico made demand on the loans and guarantees and following non-payment, exercised its rights under the share charge to appropriate ABT's shares. The shares were valued at £27,000,000, based on a valuation conducted by FTI. ABT subsequently challenged Aapico's right to appropriate.

The FCARs implemented in UK law Directive 2002/47/EC on financial collateral arrangements (the "FCD"). The FCD sought to improve the integration, efficiency and stability of financial markets by simplifying enforcement procedures and ensuring consistent treatment of security over "financial collateral" (broadly cash, shares and bonds) throughout the EU.

The FCARs introduced into UK law the concept of a "financial collateral arrangement":

Appropriation can provide a quick and straightforward way to enforce security (without having to exercise a power of sale or appoint a receiver) and benefits from important exemptions from certain restrictions (e.g., the effects of any administration moratorium). Any surplus value above the amount secured must be returned to the collateral provider.

ABT challenged Aapico's right to appropriate on two grounds:

On the first argument, the court held that the provisions of the share charge complied with the requirements of the FCARs, noting that the FCARs do not require the terms of the financial collateral arrangement to exclude the possibility of a non-compliant manner of valuation – the manner must simply be one permitted by or "in accordance with" the terms of the arrangement.

On the second argument, the court held that Aapico and FTI complied with the requirements of the share charge and the FCARs, having acted both in accordance with the terms of the arrangement and in a commercially reasonable manner. The fact that the valuation arrived at by FTI was lower than earlier assessments was explicable by the distressed circumstances of the group. The court also noted that FTI's decision not to undertake a discounted cash flow ("DCF") analysis on the basis of concerns about the reliability of management forecasts and issues regarding the underlying forecast of cash flows was not commercially unreasonable.

Aapico had argued that the share charge gave rise to a contractual estoppel preventing ABT from disputing the commercial reasonableness of the method of valuation. While the judge had already rejected ABT's argument, he noted that ABT was not estopped from contending that the method of valuation was in fact unreasonable, noting that Regulation 18(1) expressly requires commercial reasonableness "in any event".

While Aapico had communicated to FTI a desire for a low valuation, this did not mean it had acted in a commercially unreasonable manner. The judge noted this would have been obvious in any case. Aapico did not place any constraints on FTI and did not seek to persuade FTI to act other than in a proper, independent and professional way.

The case provides important guidance on appropriation. In particular:

This decision is a helpful consideration of the elements to be considered when conducting a valuation of financial collateral in accordance with the requirements of the FCARs. The right of appropriation is a potentially powerful security enforcement option (even in the case of shares in a private company), which may be quicker and simpler than appointing a receiver and/or effecting a sale to a third party. It is particularly helpful that the court noted a successful valuation challenge would not necessarily result in the sale being set aside, providing certainty that security enforcement will not be unwound as a result of a need to adjust the valuation. 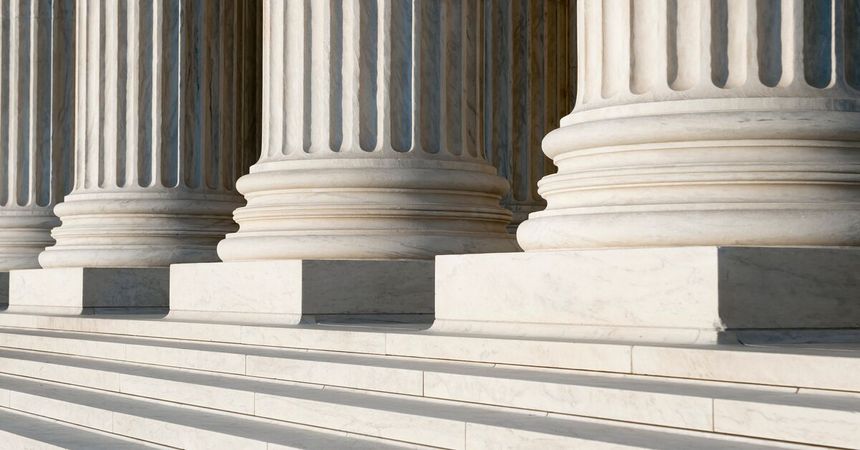