Sole Director Decision-making under the Model Articles – a welcome development 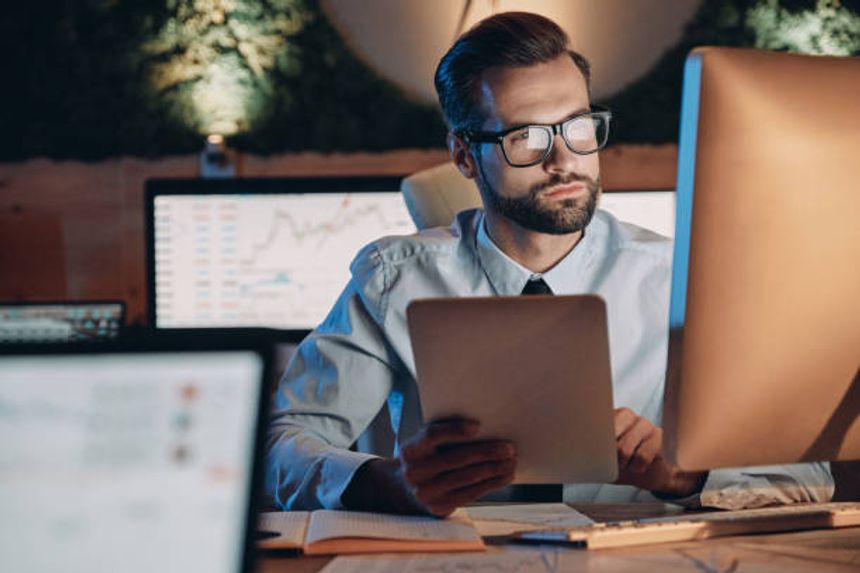 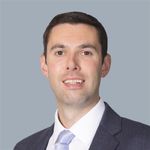 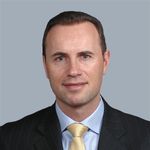 Earlier this year a deputy High Court judge in Fore Fitness Investments, set the proverbial cat amongst the pigeons by holding that articles of association that set out minimum quorum requirements for meetings of directors effectively invalidated decisions take by a sole director. This was despite the company’s articles incorporating model article 7(2) which provides that if the company has only one director and the articles do not require it to have more than one director, the general rule that directors’ decisions must be taken by a majority decision at meetings or unanimously does not apply.

The decision in Fore Fitness Investments

The judge held that a bespoke article (16.1) that required the quorum requirement to be satisfied by the attendance at board meetings of certain categories of director (if appointed), meant that decisions taken when the company only had one director in office were invalid since the article had to be read as requiring the appointment of at least a further director in order to satisfy the bespoke article requirements.

This decision was arrived at as a matter of construction of the relevant articles, with the judge stating that: “ A provision in the articles logically is a requirement that the company in question have two directors in order to manage its affairs requiring there to be at two directors to constitute a quorum …. Bespoke Article 16.1 therefore does require there to be two directors and Model Article 7(2) … is, by its own terms, disapplied”. He was concerned by the oddity of model article 11 restricting what directors can do when there are not sufficient of them in office to satisfy the quorum requirements for meetings - i.e., they can merely appoint additional directors - and yet allowing a single director under model article 7(2) to act without any of those restrictions. With respect, however, this seems to disregard the fact that that model article can only operate where there is, in accordance with the articles, only one director appointed and thus no need for further directors to be appointed.

Most commentators have struggled to follow the judge’s interpretive analysis here – quorum requirements are, by definition, only ever relevant to decisions taken at meetings and so cannot be relevant to situations where there the articles do not require more than one director to be appointed. That surely is the whole point of model article 7(2)?

The decision in Fore Fitness Investments left many querying whether sole decisions previously taken by single director companies that could have some third party impact if invalid – the sole director’s decision in Fore Fitness Investments concerned the company’s participation in legal proceedings brought against it by a shareholder – would need to be revisited and ratified.

The decision in Active Wear Ltd

Thankfully, in a subsequent decision of another deputy High Court judge in July of this year – Active Wear Ltd – the opposite view has been taken of the effect of model articles 7(2) and 11 with the result that there is now authority for saying that any quorum requirements specified in articles will not, by themselves, overrule model article 7(2). Only if the articles require the company to have more than one director in office will the Fore Fitness Investments decision lead to sole director decisions being invalidated.

The judge in Active Wear Ltd suggested that the Fore Fitness Investments decision might be distinguished on the grounds that the article on which the judge based his ruling was a bespoke article which was worded differently from the directors’ quorum requirements in model article 11(2). However, it is difficult to see how materially different in principle the bespoke article’s quorum provisions were from those of the model articles.

With all due respect to the judge in Fore Fitness Investments, the Active Wear Ltd decision is, in our view, correct and offers a much more persuasive and sensible reading of model articles 7(2) and 11. It is to be hoped that any further judicial consideration of this issue will expressly confirm and prefer the Active Wear Ltd approach over that of Fore Fitness Investments.

"Given my conclusion as to the meaning of the unamended Model Articles, it is strictly unnecessary for me to say more about the deputy judge's reasoning in Fore Fitness. There are, however, two areas where, in my respectful view, the reasoning may be faulted." John Martin QC in Active Wear Ltd