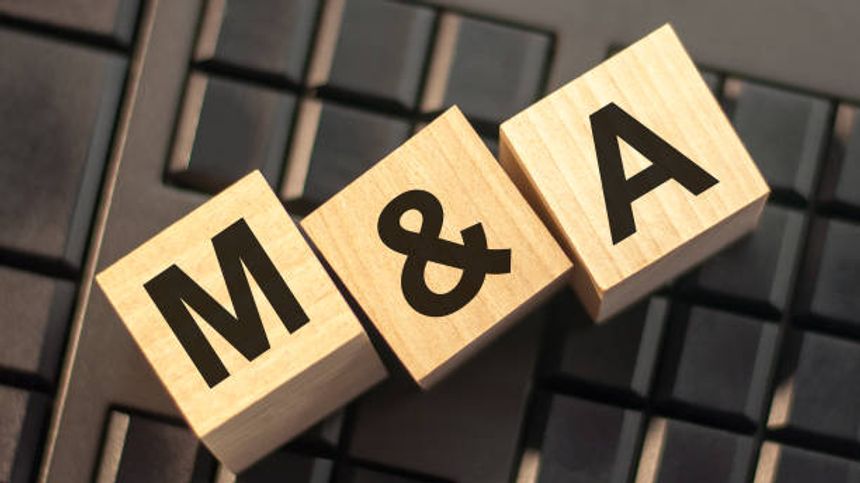 On 26 May 2022, the UK Takeover Panel published a public consultation on proposed changes to the Code's definition of "acting in concert" (the "Consultation"). This definition underpins the Code's rules as they apply to persons whom the Code, for various purposes, treats as being connected with one another, most importantly with the bidder (or in some cases the target). The effect of the definition is that share acquisitions and holdings in the target of such persons are in general terms treated as if they were those of the bidder, both as regards disclosures of shareholdings and restrictions arising as a result of dealing in shares. Thus, for example, the 30% voting rights in the target threshold for a mandatory bid under Rule 9 can be triggered by target share acquisitions of a concert party of a bidder as well as of the bidder itself and the minimum level of consideration that the Code can require a bidder to offer based on pre-offer target share acquisitions can take account of acquisitions by the bidder's concert parties, as well as by the bidder.

The consultation ends on 23 September 2022 and the Panel expects to publish its finalised proposals in late 2022 with the amended definitions and related rules coming into force two months thereafter.

Overview of the proposed changes

The changes are largely intended to update the Code's concert party definition so that it reflects the current practice and understanding of the Panel Executive, providing, as the Panel says, additional clarity and certainty as to how the concert party principle operates.

Except for a few minor amendments to certain of the other presumptions included in the definition, the proposed changes cover three principal areas:

Since the first change mentioned above is the most significant and will be capable of applying in a broad variety of scenarios, the remainder of this note focuses on that change.

The Code's "concert party" rule captures "actual" concert party arrangements – i.e., persons who are co-operating to acquire or consolidate control of a target or to frustrate an offer for it – and "presumed" concert party arrangements. The latter arise where, unless the Panel can be persuaded otherwise, the mere fact of a relationship between parties (e.g., a company and its subsidiaries or its directors or its pension schemes) can be sufficient to cause the two parties to be treated as if they were acting in concert.

The Panel is proposing the following changes to this presumption:

The new definition will make it clear that legal persons other than companies can fall within a concert party group (or chain of ownership) and that this key concert party presumption is focused on control – either of voting rights (whatever type of shares they are attached to) or majority ownership of equity shares - rather than on a "parent company-subsidiary" and "20% associated company"  relationship.

The Panel is proposing the following changes:

Key points to note here are:

The current concert party presumption (1) treats a 20% interest in equity share capital as being sufficient to trigger "associated company" status and thus a concert party arrangement. This contrasts with the 30% (or more) of voting rights which the Code treats as sufficient to confer control (and so trigger a rule 9 mandatory offer). The increase of this 20% threshold to 30% will align the significance that the Code treats minority shareholdings having for concert party arrangements with the significance it attaches to the effective control that holding 30% of the target's voting rights can have. The Panel notes that this will result in fewer cases where a shareholder is presumed to be acting in concert with another party where that shareholder has no effective control over that other party. This should reduce the need for the shareholder to have to seek the Panel's confirmation that the presumption can be rebutted and so help avoid the serious consequences that could ensue under the Code where the two parties acquire or deal in shares without intending to act together by doing so.

The Code does not define "equity share capital"; instead, the term is understood to have the meaning provided by the Companies Act 2006 (and so excludes shares that have restricted rights to both dividends and return of capital). However, the amended concert party definitions will clarify that the reference to being "indirectly" interested in ESC for the purposes of the new presumption (2) only applies to the economic rights attached to such shares and not to any voting rights. It is irrelevant for the purposes of new presumptions (1) and (2) whether the ESC concerned carries any voting rights.

Voting rights will, nevertheless, be relevant in applying the new concert party presumptions when analysing a chain of share ownership or control, causing some chains to be viewed in a "dilutive" or a "non-dilutive" way.

The possibility of shares in a chain of ownership having voting rights means that the two new presumptions may often interact – indeed new presumption (2) includes within its ambit companies "associated" by virtue of presumption (1) – and so, as the Panel warns, will always need to be considered.

The Code's concert party presumptions are always, by definition, capable of being rebutted if the Panel can be persuaded that the concert party arrangement presumed to exist does not in fact exist. The Panel notes that while the 20% to 30% threshold increase mentioned above in both new presumptions means that the evidence required to rebut the presumption is likely to be high, there could be scenarios in which this is possible. The Consultation gives the example of A which has a 30% voting interest in B which is in turn controlled by C which has a majority voting interest in B. Under presumption (1), if A were to make an offer for a Code target, B would be presumed to be acting in concert with A (because of A's interest in 30% of B's voting rights). However, since B is in fact controlled by C, the Consultation states that this presumption would likely be rebutted.

Although the replacement of the existing presumption (1) by the two new presumptions will involve a significant rewriting of perhaps the most important concert party presumption rules and the increase in the 20% threshold to 30% itself represents a material change, most of the proposed amended rules will essentially reflect current Panel Executive practice in applying the existing concert party presumptions. On that basis the Panel is probably justified in thinking that the additional clarity and certainty that the reformulated rules will provide will be of assistance and benefit to bidders, targets and other market participants.