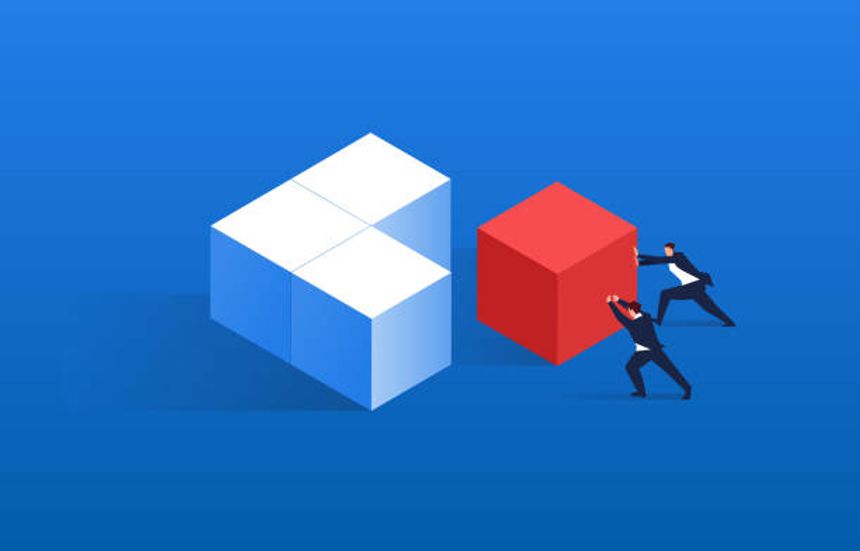 On 5 May the Takeover Panel (the "Panel") announced further changes to the Takeover Code that will become effective on 13 June 2022. These are in response to the consultation it launched on 2 December 2021. While none of the changes rise to the level of the fundamental revisions that the Panel introduced last July, three of them are worth noting.

This Code principle applies to the triggering of mandatory offers under Rule 9 of Code and treats an acquisition of an interest in a major direct or indirect shareholder (S) of a Code target (T) as equivalent to an acquisition of an interest in the target itself, subject to two conditions. The first is that the interest acquired in S (including by persons acting in concert) must result in a holding of over 50% of the voting rights in S (which need not be a company subject to the Code – e.g. a non-UK company). This condition is not being changed.

The second condition is that either:

S's interest in T is "significant" in relation to T. Significance is assessed by the Panel by reference to several factors, including assets, profits and market values of the two companies. Specifically, relative values of 50% or more are normally regarded as "significant" (the "significant interest" test), or

Staying with mandatory offers, another significant change is to prevent any further stakebuilding by a bidder (or its concert parties) in the 14 days up to and including the unconditional date of a mandatory offer (or, where relevant, 14 days prior to the expiry of any acceptance condition invocation notice served by the bidder, bringing forward the date in the Code timetable by which the "more than 50% voting rights" acceptance condition must be satisfied).

This change – which again received broad support following the consultation - will enable target shareholders to make their decision whether or not to accept the bid knowing the level of shareholding that the bidder will have if its bid lapses (since it will have been frozen on the 14th day prior to the bid lapsing). If the bid succeeds, the bidder will, of course, be able to buy more target shares in the market, at no more than the offer price during the six months following the success of the offer.

Another important change will require a new set of disclosures to be made by bidders about the minimum level of consideration that they will be required to offer under the Code. These disclosures will have to be made, both: (i) at the time the bidder is publicly identified as a potential offeror, and (ii) immediately during an offer, if any acquisition of an interest in the target forces, under Rules 6 or 11 of the Code the bidder to have to offer a minimum (or new minimum) level of offer consideration.

Rule 6 requires offers to be made on no less favourable terms than those on which target shares have been acquired: (i) during a three month (or sometimes longer) period before the start of an offer period (generally started with the first announcement of an offer or possible offer), or (ii) between the start of the offer period and the announcement of a firm offer. The Rule also requires an offer to be increased to any price above the offer price that the bidder acquires target shares following the announcement of a "firm offer". Rule 11 requires a cash offer to be made if target shares (representing 10% or more of its shares in issue) are acquired for cash during, or within the 12 months prior to, an offer period and a securities offer to be made if the bidder has acquired target shares (again, representing 10% or more of its shares in issue) in exchange for securities in the three months prior to, or during, an offer period.

Since these rules cover target share acquisitions by a bidder's concert parties as well as the bidder and the bidder may not be aware of the details of those acquisitions when the disclosure needs to be made, the Code will allow the bidder to make an announcement about the impact of any of those other acquisitions as soon as practicable after it has been able to check with its concert parties. The bidder will have to disclose if it has not been able to make these checks when it is publicly identified as a potential bidder and any necessary consequential minimum level of consideration disclosures will in any event have to be made by no later than the 10 day deadline (after the start of the offer period) for the bidder's "opening position disclosure" of its interests in the target under Rule 8 of the Code.

These new disclosure requirements – which merely reflect the underlying Code obligations with regards to a minimum level or particular form of bid consideration that already apply to all bidders and their concert parties – will have a stricter application in the case of announcements that have to be made as a result of target interest acquisitions by a potential bidder or its concert parties that take place during an offer period. They will have to be made immediately and will apply to any potential bidder whose existence has been referred to in any announcement, whether or not publicly identified, or which is a participant in a formal sale process.

There are a few other changes being made to the Code which are largely clarificatory of the Panel Executive's existing practice or represent minor improvements in drafting. The changes discussed above illustrate the Panel's longstanding approach of keeping the Code under regular review and, as necessary, taking action to refine and improve the Code to keep it fit for purpose; sometimes in quite significant ways (as was the case with the changes introduced last July) and at other times in more incremental ways (as is the case with these changes).

"the proposed amendments would bring more certainty to the triggering of the chain principle [and] reduce the risk of the cost of a chain principle offer being factored into an offer for Company B [i.e. a shareholder in a Code target company] unnecessarily. ... chain principle offers have been rare in practice for a number of years. Accordingly ... the amendments proposed will be of benefit to offerors and market participants by providing clarity, and ... will not have a negative impact on offeree company shareholders, place any significant new burdens on parties to offers or have any additional cost implications." Para. 8.9, Takeover Panel Public Consultation (PCP 2021/1)