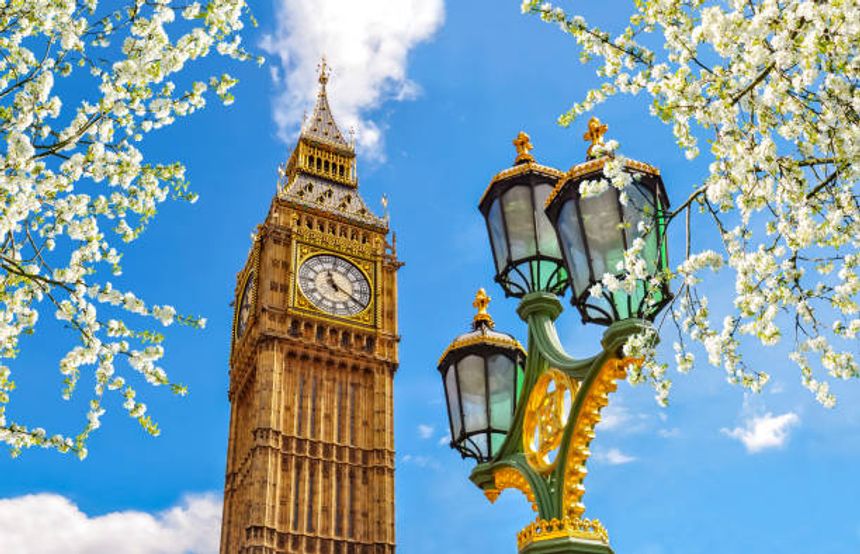 On 10 March 2022 the UK Government laid out its legislative agenda for the 2022-23 Parliamentary session announcing 38 Bills, of which at least five will be of particular interest to companies and other corporates carrying on business in the UK. The Government has published outline and background details of all the proposed Bills here. With the exception of the Modern Slavery reforms (which, in the main, will apply to England and Wales), the new legislation will apply to all of the UK.

In March 2021 the Government published a major white paper on audit and corporate governance reform: Restoring Trust in Audit and Corporate Governance. We discussed a number of those key reforms in the UK chapter in our 19th Annual Corporate Governance & Executive Compensation Survey. The white paper followed on from three earlier reviews - the Kingman Review into a new audit and corporate governance regulator to replace the UK's current regulator, the FRC; and two reviews focused on audit - competition in the audit services market and the quality and effectiveness of statutory audits (the Brydon Review).

Some of these proposals - particularly the new internal control statement proposal, with a Sarbanes-Oxley (SOX) like requirement that the whole board (rather than just the CEO and CFO as under SOX) confirm their responsibility for having reviewed the effectiveness of their company's internal controls - have received pushback from those concerned that they represent regulatory overload with the potential to make the UK a less attractive corporate jurisdiction in which to be based. Earlier this this year there were press reports that some, if not all, of these reforms may be shelved by the Government. It is very reassuring to see that the white paper's reforms have made it into the Queen's Speech. We will have to wait and see how much of that reform makes it into the draft legislation brought before Parliament.

Since Brexit the Government has launched several reviews of the ways in which the UK's financial services industries can capitalise on the opportunities presented by Brexit and the rapid growth in the new tech, particularly fintech, industries. These have been led by HM Treasury and have ranged from reform of the UK's capital markets - see the Listing Review and Prospectus Regime Reform for corporate issuers and the Wholesale Markets Review for reform of secondary markets, to an even broader rethink of the future regulation of financial services seen in the Financial Services Future Regulatory Framework Review. More specifically, the Government has also supported a major review of the changes - both regulatory and market enhancement focused - that will best help and promote the UK in achieving global leadership in the fintech space - see the Kalifa Review.

Key components of the Government's Bill to take forward a number of these initiatives will include revoking "on-shored" retained EU law and replacing it with better UK tailored regulation with a greater focus on growth and international competitiveness and regulatory nimbleness. Our earlier briefing on the Future of Financial Services Regulation in the UK touched on some of the reforms we can expect to see from this new legislation and our briefing on Prospectus Regime Reform highlighted the Government's final proposals for primary capital markets reform.

Last year, following a request from the Government, the Law Commission consulted on reforms to allow for legal recognition of certain trade documents in electronic form. Its final recommendations, together with draft legislation, were published in March 2022. The Government will be taking forward this reform by amending existing legislation to enable certain key trade documents such as bills of lading, bills of exchange, promissory notes and certain other international carriage documents (but not bearer bonds) to be recognised in law in electronic form with the same legal effect and functionality as those documents have in paper form.

This Bill will build on the recent Economic Crime (Transparency and Enforcement) Act 2022 which introduced a register, to be maintained by the Registrar of Companies, of beneficial owners of overseas corporate entities that own land in the UK. The reforms which the Bill will introduce were outlined in the Government's February 2022 white paper: Corporate Transparency and Register Reform and would cover 58 specific areas, including:

In September 2020 the Government finalised its conclusions to its consultation on enhancing the transparency requirements with respect to modern slavery reporting under the Modern Slavery Act 2015 ("MSA"). A private member's Bill was tabled in the House of Lords in June 2021 proposing much tougher penalties and enforcement action than were specifically discussed in the Government's consultation conclusions - there are presently no financial or criminal penalties under MSA for a failure to comply with MSA's section 54 requirement to publish a board-approved statement stating what if any steps the relevant entity has taken to ensure that slavery and human trafficking is not taking place in its supply chains or any part of its business.

Based on its consultation conclusions and as indicated in the Queen's Speech details, these reforms will include:

With the Government committed to seeing all the Bills promised in its very ambitious legislative programme passed into law, deft and efficient management of Parliamentary time to achieve this will be critical. While some of the Bills promised are likely to face strong opposition in Parliament, putting pressures on available Parliamentary time, it is to be hoped that the prospects for the five Bills mentioned above passing into law will be rather better, not the least because most of the proposals underlying the above mentioned Bills have already been largely welcomed by interested stakeholders and, for the most part, by the business community.

"Together, these measures make this Queen’s Speech one that will help us meet today’s challenges. They will ensure we can continue building back a better Britain after the pandemic, boosting our growth and recovery so that every part of our country can thrive." An introduction from the Prime Minister to the Queen's Speech 2022 (Lobby Pack, p. 6)