On 1 March 2022, HM Treasury published its conclusions on the consultation it launched in July 2021 on major reforms to the UK's prospectus regime. That consultation followed on from Lord Hill's Listing Review which made 14 recommendations as to how, following Brexit, the UK's exiting listing regime could be reformed to attract more companies. to raise capital in London.

Some of the recommendations were addressed to the Financial Conduct Authority (the "FCA") and the FCA has already acted on three of them with its Listing Rules changes in relation SPACs (August 2021) and the free float requirement and special weighted voting shares with a premium listing (December 2021). Others were addressed to the Government and concerned changes to the structure and content of the UK's prospectus regime. It is on those prospectus regime changes that HM Treasury has now published its conclusions, setting out the policy approach it intends to follow in reforming prospectus requirements in the UK (the "Prospectus Reforms").

The Prospectus Reforms are couched in overview, rather than specific, detail and will have to await the availability of parliamentary time for the necessary legislative changes to be introduced. In most respects the Prospectus Reforms follow the proposals that the Government set out in its July 2021 consultation.

Admissions to trading on Regulated Markets

Under the UK Prospectus Regulation, a prospectus is generally required before securities may be admitted to trading on a UK regulated market (such as the Main Market of the London Stock Exchange ("LSE")); and also before they may be offered to the public (see below). The FCA currently has responsibility for approving the prospectus but the requirements for producing a prospectus are contained in legislation (the Financial Services and Markets Act 2000 (as amended) ("FSMA")). Under the Prospectus Reforms, the criminal offence of requesting admission of securities to trading on a UK regulated market without an approved prospectus will be removed and instead the requirements for a prospectus in these cases will be handed over to the FCA to be set out in its FCA Handbook, including determining:

A new regime for Public Offers

In place of the current requirement, unless an exemption applies, for  prospectus to be prepared where transferable securities are offered to the public, public offers will be generally prohibited, subject, however, to some important exceptions.

These exceptions will include the existing public offer exemptions - e.g. offers to "qualified investors", to fewer than 150 natural persons, and certain director/employee offers and takeover offers - plus certain additional offers such as:

Existing threshold figures for "public offer" exemptions under the UK Prospectus Regulation will be restated from euros into pounds sterling on a 1 for 1 basis save that the exemption for offers of wholesale non-equity securities of at least €100,000 will be reduced to £50,000.

HM Treasury separately consulted on the future regulation of NTDS (or "mini bonds") - unlisted securities offered to retail investors - and has concluded that its preferred option for NTDS regulation is for them to be included in the new public offers regime.

As already mentioned, it will be for the FCA to determine the detailed content of any prospectus required for the admission of securities to trading on a regulated market.

In addition, as at present under FSMA a prospectus will have to satisfy a "necessary information" test, failing which investors will be able to seek compensation through legal action. However, the Government proposes modifying the current requirements by:

Another significant change proposed relates to the inclusion of "forward-looking statements" in a prospectus. The liability attaching to these statements - which will have to be clearly labelled as "forward-looking" - will be reframed so that, unlike other information contained in the prospectus, liability to compensate investors will only arise if the person making the statement:

The Government consulted on two alternatives to the current regime which, subject to the exemptions referred to above, requires a prospectus to be prepared and approved for offers above €8,000,000. Either the offer could be made only through a FCA-authorised firm or, as a variant on that. the offer would have to be made through an authorised firm but via a regulated platform for public offers of securities which the authorised firm would have to have been permitted to operate (as a new type of regulated activity). The Government has decided to proceed with this second variant alternative, leaving it to the FCA to determine on the detailed regulatory requirements that will apply to the operation of such electronic equity crowdfunding platforms.

The €8,000,000 cap on offers not requiring a prospectus will be removed and a new cap introduced below which the restrictions on "private companies" making public offers will not apply (other than for the "equality of information" requirement with respect to disclosure mentioned above).

Overseas private companies will also be permitted to make public offers in the UK subject to the above regulation.

Oversea companies which wish to extend to the UK an offer of a securities which are listed on certain designated overseas exchanges will be permitted to do so on the basis of offering documents that have been prepared in accordance with the relevant overseas requirements. The FCA's role will be focused on an assessment of the overall effectiveness of the overseas exchange's regulation rather than on the particular content of the overseas offering document. It will also have powers to intervene in offerings to protect UK investors in exceptional cases.

As mentioned above, admission of securities to trading on MTFs (e.g. the LSE's AIM), rather than on a regulated market, will be specifically exempted from the new prohibition against public offers. Currently, most offers of securities to be traded on MTFs will in any event be structured so as to fall within the existing exemptions for a prospectus (e.g. made only to "qualified investors").

The "admission documents" that MTFs require to be prepared for securities to be admitted to trading on their markets will, under the Prospectus Reforms, be treated as a type of prospectus so as to enable them to benefit from the reforms discussed above in relation to the more limited liability that will attach to forward-looking statements included in a prospectus. MTF operators will retain responsibility for setting their own admission criteria and rules with respect to the markets they operate.

These significant reforms will leave the UK prospectus and public offerings regime looking markedly different from the current EU regime which the UK has retained following Brexit. They will be welcomed for the flexibility that they offer companies wanting to raise capital in the UK with regards to the structuring of their capital raises, including in terms of whether a prospectus will be required and, if it is, the requirements for preparing it and, where necessary, getting it approved, and the liability that will attach to different content included in it.

However, implementation of these reforms will have to await parliamentary time for introduction of the necessary legislation and a detailed consultation by the FCA on the new prospectus rules book that it will be commissioned to develop for the new regime.

"... we will ensure that the regulation of prospectuses is more agile and dynamic. Leaving the EU means we can better tailor regulation to UK markets. Doing so will mean that, in future, the regulation of prospectuses will be better able to respond to innovation and change. The government recognises the need to fundamentally reform this area ..." John Glen, Economic Secretary to the Treasury (Ministerial Forward to the July 2021 Consultation) 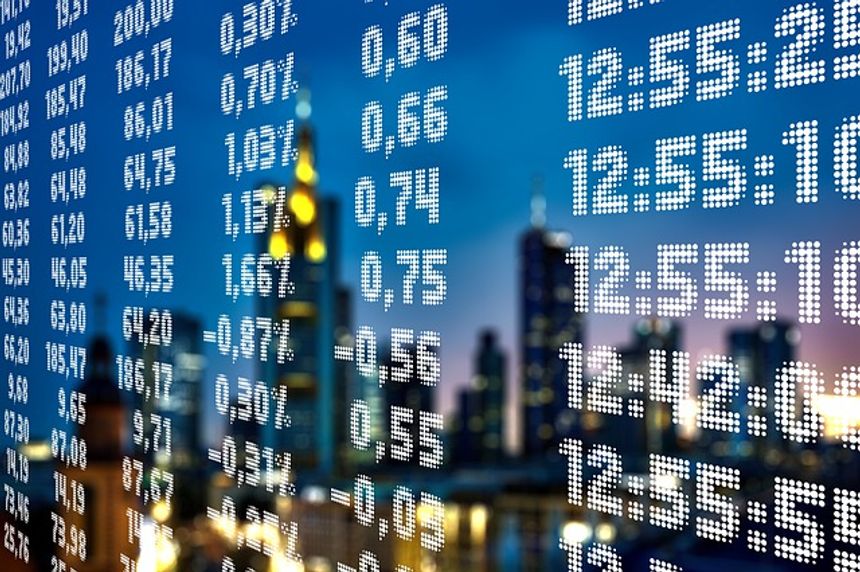