On 2 December 2021 the UK's Financial Conduct Authority (FCA) published Policy Statement PS21/22 setting out final Listing Rule changes following its July 2021 "Primary Market Effectiveness Review" consultation. That consultation followed the Lord Hill Listing Review and Kalifa FinTech Review both of which urged the UK Government to bring forward significant reform of the UK's listing regime, to make it more attractive to issuers (especially tech startups) and investors and to bring it into line with recent changes and the capital markets flexibility that its competitors - in Asia and the US - already offer.

We discussed the broad range of the Listing and FinTech Reviews' proposals in our UK Listing Regime Reform briefing. The changes discussed below became effective on 3 December 2021 and follow on from the changes to the listing rules made in August 2021 to remove from SPACs the automatic suspension of listing that they previously faced when undertaking their de-SPAC transaction. These further changes cover: allowing dual class share structures (DCSS) for premium listed companies, reducing the free float requirement for both premium and standard listings to 10% (from 25%) and increasing the equity minimum market capitalisation (MMC) requirement for companies listing from £700,000 to £30,000,000. With the exception of reducing the increase in the new MMC to £30,000,000 instead of the £50,000,000 level that the FCA consulted on, the finalised rules reflect the FCA's July proposals.

Weighted voting rights (WVR) will be allowed for companies with a premium listing subject to some fairly tight conditions that are designed to limit their use for founders wanting to protect their position against hostile takeovers in the first five years after listing.

In addition to the five year sunset clause on their life, WVR will be limited to a voting ratio of 20:1 and to voting on any resolution to remove their holder as a director and a change in control (>50%) of the company. On all other matters the WVR shares must carry the same number of votes as the other premium listed shares. In addition, WVR shares may only be held by a director of the issuer (or, following their death, the beneficiary of their estate). These restrictions will need to be written into the company's constitution. If a founder finds this all too restrictive, they will have to consider having a standard listing instead of a premium listing.

A majority of the FCA's respondents were supportive of these changes although several buyside commentators have, not surprisingly, voiced concerns about this significant (even if limited) departure from the hallowed principle of "one share-one vote" for the UK's top tier premium listing.

These changes follow similar, though in several respects, tighter DCSS innovations recently introduced in Singapore and Hong Kong. Singapore, for example, has a much tighter WVR ratio (10:1) but no sunset clause (there is automatic conversion to ordinary voting shares if the WVR are transferred outside of the "founder's group"). Hong Kong also imposes a 10:1 maximum WVR ratio, again with no sunset clause, and also requires the holder of WVR to have a minimum 10% economic interest in the company.

In some ways this appears to be the most striking of the changes announced by the FCA. The current 25% free float requirement stems from the EU's Consolidated Admissions and Reporting Directive (2001/34/EC) and, consistent with the Directive, the FCA has very occasionally in the past allowed listings with free floats in public hands of less than 25% where it has been satisfied that this will not prejudice liquidity. Now listings will be permitted with a free float of 10%. While technically the FCA accepts that this could allow the IPO of a company with only three shareholders - the FCA is not changing the definition of shareholders excluded from the free float calculation and so these can include shareholders with just under 5% of the company's issued share capital - it notes that there are few IPOs in international markets with free floats below 15%, even where that is allowed, and that average free floats in the UK are typically well above the 25% level.

There were some calls for the FCA to introduce a minimum number of shareholders requirement to this much reduced free float level and also to require companies to publish their free float details. However, the FCA has rejected these suggestions as being unnecessary or overly burdensome, noting that a higher free float for a company is not necessary correlated with a higher liquidity in its shares.

Interestingly, the FCA says that its proposal for a substantial increase in the MMC requirement on listing received the most mixed views from respondents. Taking account of that, it has limited the increase - for shares; the £200,000 threshold for debt remains unchanged - to £30,000,000 (an increase from £700,000) and has introduced the new MMC with three important transitional "reliefs". The old MMC of £700,000 will continue to apply to:

However, reliance on the old MMC threshold will not be allowed if the company undergoes a "material change to its overall business proposition" - to be assessed on a case-by-case basis (and which might include, for example, the exit of its founder).

A significant driver behind the big increase in the MMC equity requirement is the FCA's view that this will address concerns that at least 80% of companies that have tended to run into problems with listing rules, etc. compliance following their IPOs are those with relatively low market caps.

Another change proposed by the Listing Review was for the financial "track record" requirements imposed on premium listings for new applicants to be reviewed. In its July Consultation the FCA proposed making no changes to the existing requirements but retaining the flexibility to publish guidance in the future about the circumstances in which it may be prepared to waive certain of them in individual cases. In the light of feedback received, the FCA has decided that this issue requires further review and so will include those requirements in its work next year on the structure of the listing regime.

These changes mark a significant further step in the reform of the UK's listing regime. It remains to be seen, however, how much more attractive these changes will make a listing in London for potential issuers and investors. We are at an early stage in the post-Brexit updating and reform of the UK's listing regime, with important proposed changes promised next year to the UK's prospectus regime. Nevertheless, taken as a whole, these changes certainly promise to make London a more flexible and, when viewed against the attractions of alternative listing venues, a more competitive listing venue choice going forward.

"We are changing our rules following a consultation on targeted changes to remove immediate barriers to listing, make our rulebooks more accessible and to protect and enhance market integrity. These changes form part of our wider ongoing review into the effectiveness of our primary markets, which is also considering how we can make the regime more efficient and accessible, while maintaining high standards on UK public markets." FCA announcement on these changes to the Listing Rules 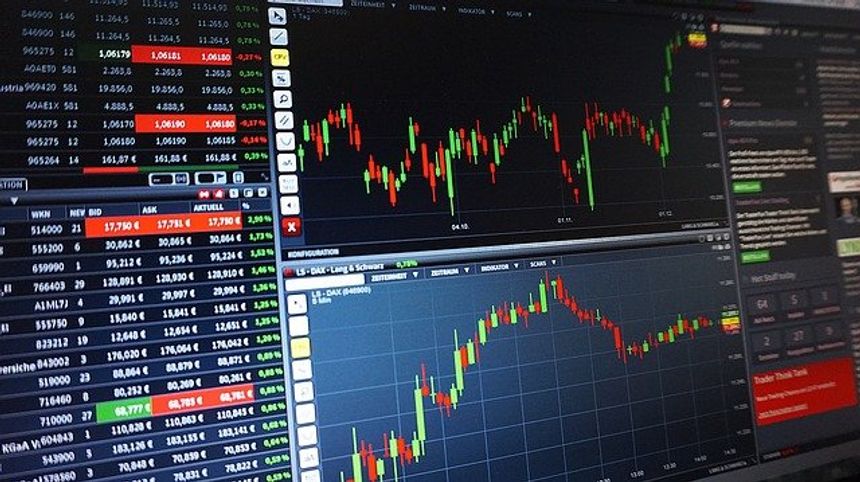