On 26 October 2021, the Grand Chamber of the Court of Justice of the European Union (CJEU) handed down its judgment in Republic of Poland v. PL Holdings Sàrl.

The CJEU ruled that EU Member States are prohibited from entering into ad hoc arbitration agreements with EU-based investors, where such agreements would replicate the content of an arbitration agreement in a bilateral investment treaty (BIT) deemed incompatible with EU law following the CJEU’s 2018 judgment in Slovak Republic v. Achmea.  In Achmea, the CJEU had previously established that provisions in intra-EU BITs providing for arbitration between a Member State and an investor of another Member State are incompatible with the Treaty on the Functioning of the European Union (TFEU).

The key takeaways from the CJEU’s most recent ruling in PL Holdings are as follows:

You can read our full insights into the decision in PL Holdings here, as well as our previous briefings on Antin v. Spain and Komstroy v. Moldova - two other controversial decisions in the EU's post-Achmea approach to investment protections.

A special thanks to James Elliott for his valuable contribution to this publication. 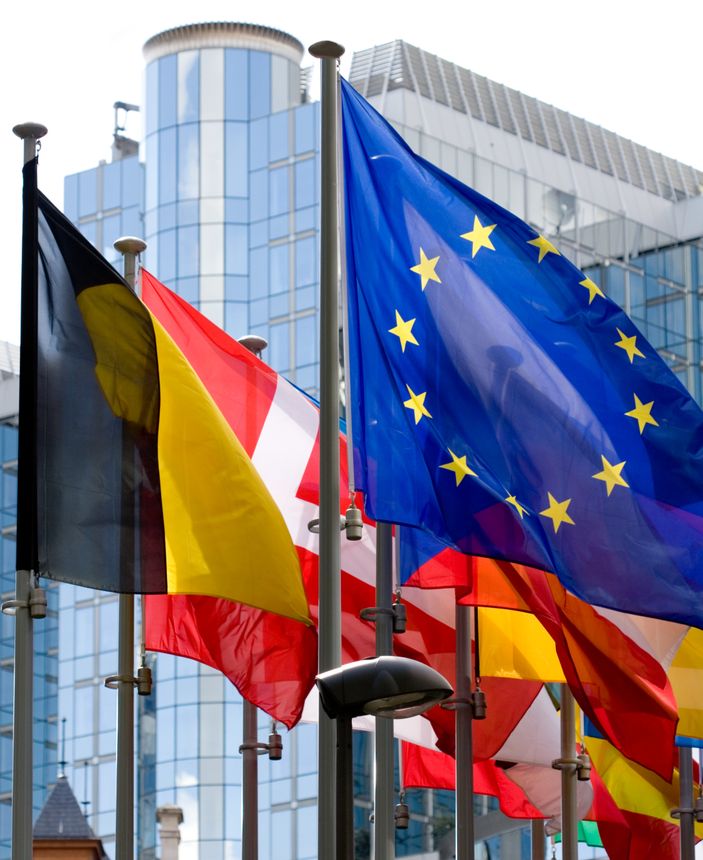