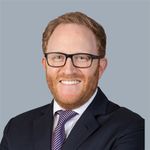 In the Enka case, the Supreme Court had established that where the parties have expressly or impliedly made a choice of law to govern a contract containing an arbitration clause, that will generally be a sufficient indication of the parties’ choice of law to govern the arbitration agreement as well. On the facts of the case, particularly the fact that the parties had not chosen a governing law for the main contract in question, Shearman & Sterling successfully argued on behalf of Enka that the arbitration agreement was governed by the law of the seat and not the law applicable to the main contract.

Following the decisions in Enka and Kabab-Ji, there are three key takeaways for parties considering arbitration clauses in their transaction documents:

Read our full insight into the decisions in Enka and Kabab-Ji, informed by the Shearman & Sterling team's successful representation of Enka in the Supreme Court. 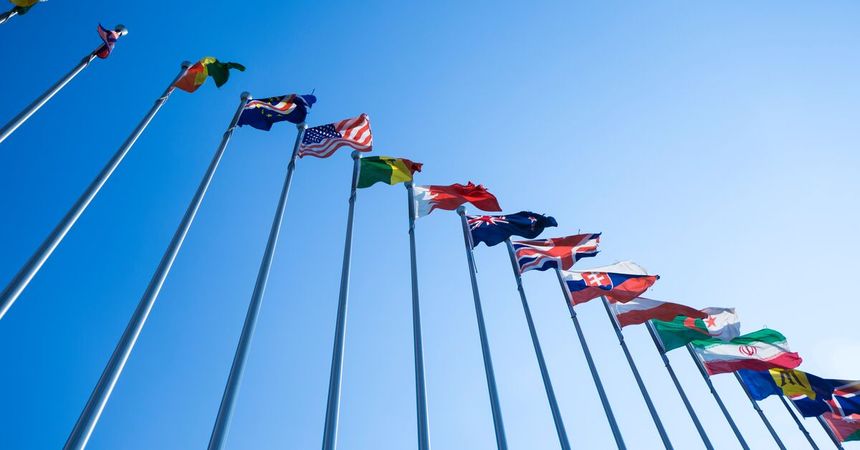