The English High Court has sanctioned the scheme of arrangement proposed by Provident Financial, by which the net liabilities of two Provident group companies to their redress creditors will be subject to a 90-95% haircut.  This case raises two interesting questions.

Why was the scheme sanctioned when the recent Amigo Loans scheme was not?

While the proposed Amigo scheme (on which, see our post) was similar to the Provident scheme in terms of intended outcome and method (each scheme sought to compromise liabilities owing to certain redress creditors by way of a new SPV that would assume and then scheme those liabilities), there was a key difference between the two.

In the Amigo scheme, the court concluded that Amigo failed to articulate in its Explanatory Statement two crucial issues: (i) the realistic possibility that an alternative scheme might be proposed if its scheme were unsuccessful and (ii) the reason why Amigo shareholders were retaining the full amount of their equity while redress creditors were being asked to take a 90% haircut.  Without that information to hand, the court determined that creditors were unable to form a reasonable judgment on whether the Amigo scheme was in their interests and, as a result, it could not place any reliance on the votes of those creditors which had approved the scheme.

The same issues did not arise for the Provident scheme because the court concluded, on the strength of the (uncontested) evidence provided by Provident, that there was no likelihood of an alternative scheme or plan (the relevant group companies were being wound down regardless of whether the scheme was sanctioned) and that any residual value emanating from the scheme would flow to the scheme creditors rather than the Provident group or its shareholders.

The disclosure inadequacies that were fatal to the Amigo scheme were not present in the Provident scheme.

Why did the FCA not oppose the scheme despite expressing serious concerns about it?

The FCA was involved in the convening hearing for the Provident scheme, but decided not to participate in the sanction hearing or oppose the scheme, because of two key factors:

That said, the FCA did express several "serious concerns" about the scheme in a letter sent to Provident ahead of the sanction hearing, stating that the scheme was inconsistent with its rules, principles and objectives and objecting to, among other things, redress creditors receiving less than the value of their claims and the Provident group not contributing more to paying those creditors.  However, in the court's view, these concerns, while in some instances relevant to its assessment of the scheme, were either regulatory matters for the FCA to reflect on or were concerns which the FCA failed to substantiate by not participating in the sanction hearing.

In deciding not to challenge the scheme at the sanction hearing, the FCA seems to have concluded that the scheme was the least worst outcome and that, having at least extracted from Provident certain material modifications to the scheme at the convening hearing stage, it had achieved as much as it could do.  Its letter of concerns can be viewed more as a continuum of its supervisory duty to assess, and an opportunity to publicly express its concerns about, the scheme than an attempt to frustrate it.

We recently observed whether in cases such as this the FCA would be able to discharge its regulatory obligation to oversee schemes in the interests of scheme creditors while at the same time allowing scheme creditors and companies the autonomy to conduct the scheme process in a manner consistent with the relevant scheme legislation and common law principles.  The FCA appears to have struck that balance in this case.

However, the FCA clearly has strong reservations about the use of schemes to compromise the redress claims of consumers.  It has shown that it will oppose them if there are grounds to do so (as it did with Amigo), and it intends to launch a consultation process on guidance regarding its approach to schemes and similar restructuring tools – potentially another area of development in the ever-evolving domain of schemes and restructuring plans! 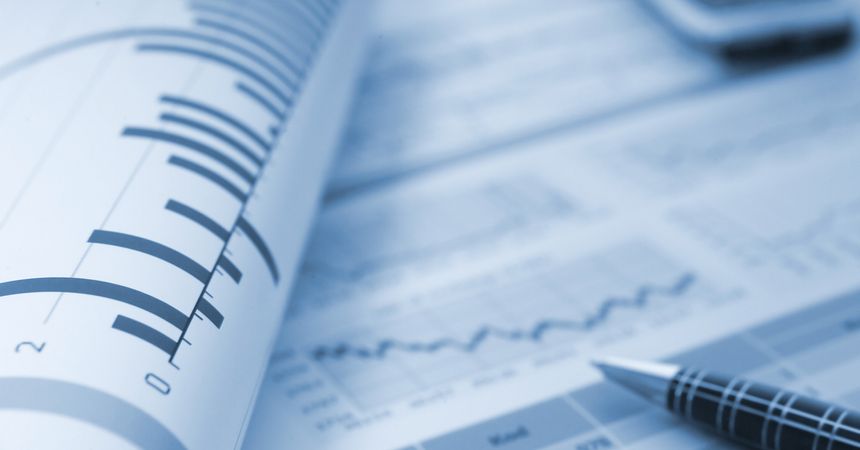