Banks have set aside record levels of provisions to deal with a wave of non-performing loans (NPLs) expected to flow from the pandemic. Debtwire reports that during 2020, some of the largest banks in DACH, France, Greece, Ireland, Italy, Spain, and the UK set aside €71.5bn – almost double the €36bn they provisioned in 2019.

However, analysis by the European Central Bank (ECB) suggests further loss recognition is required. According to a report by the Economic Governance Support Unit published in March 2021, “Non-performing Loans-new risks and policies?”, the gap between booked and predicted provisions over the last two quarters is wider than ever. If the ECB analysis is correct, banks are underestimating the level of potential losses they face in the future as governments phase out support measures.

By the end of 2020, over half of the moratoria granted in major western EU countries had expired and the share of loans under moratoria classified as Stage 2 (where credit risk has increased significantly since initial recognition) under IFRS 9 (about 27% of such loans) was well above that for loans under expired moratoria (19%) and three times the ratio for total loans (9%). According to Fitch Ratings, as state support is reduced, there will be a significant inflow of Stage 3 loans under IFRS 9 (where the financial asset is credit impaired) and an expected migration to Stage 2 from Stage 1 (origination / purchase) as some borrowers face difficulties to sustainably return to standard credit instalments. Countries with high impaired loans, such as Greece, Ireland, Italy and Portugal, that made greater use of moratoria schemes, will face higher inflows of new impaired loans resulting from the expiry of moratoria.

Compared with 2008, most European countries have substantially higher public debt, less profitable banks and in many cases weaker corporate sector conditions – factors that historically have complicated NPL resolution. Moreover, profitability prospects for the coming quarters and years are weak and will affect banks’ financial strength. Vulnerability analysis of euro area banks carried out in July 2020 by the ECB identified that, in a severe scenario, €72bn of guaranteed loans would default within three years, although government guarantees would cover impairments of €42bn (with €18bn of further loss absorption should guarantee application deadlines be extended until June 2021).

Countries relying more on moratoria and direct support appear more exposed to cliff effects in policy support in 2021. If the economic recovery from the pandemic is slow and protracted and COVID-19 restrictions have to stay in place for longer than expected, credit losses from corporate distress will rise, further complicating NPL resolution.

“[…] in a severe but plausible scenario non-performing loans at euro area banks could reach €1.4tn, well above the levels of the 2008 financial and 2011 EU sovereign debt crises.” Andrea Enria, Chairman of the supervisory board of the ECB, Financial Times, 26 October 2020 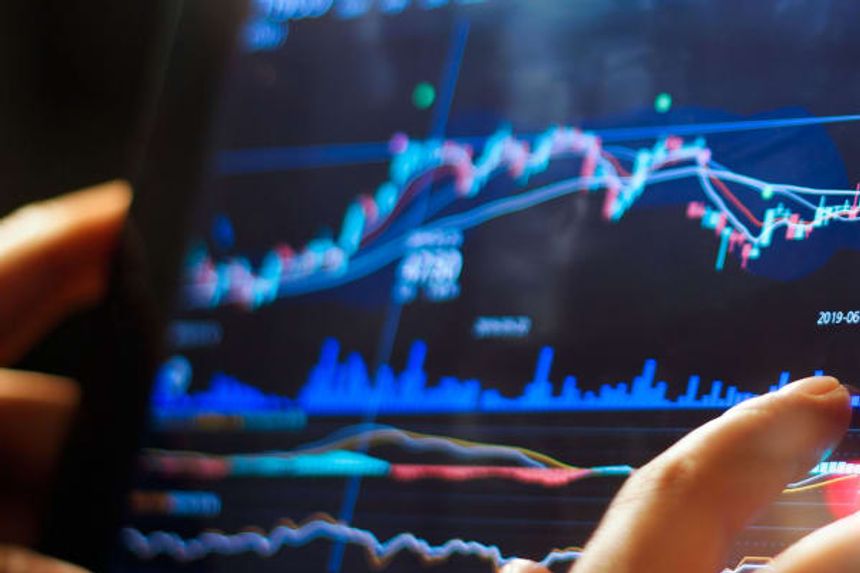